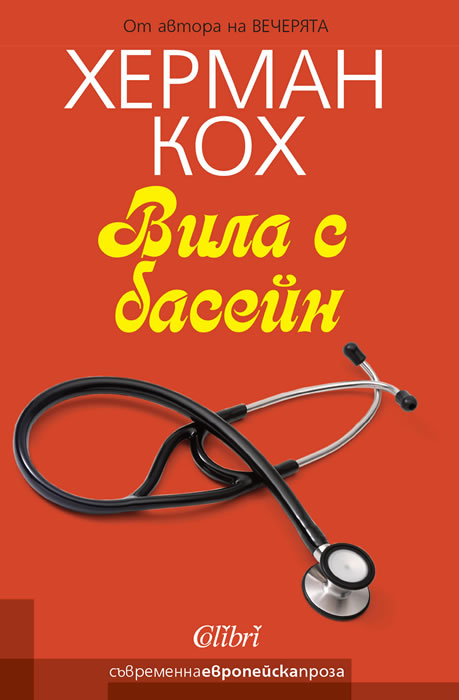 When a medical mistake goes horribly wrong and Ralph Meier, a famous actor, winds up dead, Dr. Marc Schlosser is forced to conceal the error from his patients and family. After all, reputation is everything in this business. But the weight of carrying such a secret lies heavily on his mind, and he can't keep hiding from the truth…or the Board of Medical Examiners.

The problem is that the real truth is a bit worse than a simple slipup. Marc played a role in Ralph's death, and he's not exactly upset that the man is gone. Still haunted by his eldest daughter's rape during their stay at Ralph's extravagant Mediterranean summerhouse - one they shared with Ralph and his enticing wife, Judith, film director Stanley Forbes and his far younger girlfriend, Emmanuelle, and Judith's mother-Marc has had it on his mind that the perpetrator of the rape could be either Ralph or Stanley. Stanley's guilt seems obvious, bearing in mind his uncomfortable fixation on the prospect of Marc's daughter's fashion career, but Marc's reasons for wanting Ralph dead become increasingly compelling as events unravel. There is damning evidence against Marc, but he isn't alone in his loathing of the star-studded director.