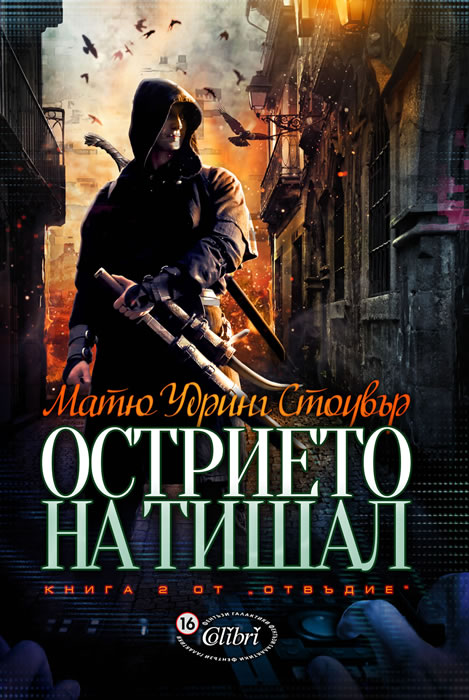 On Earth, Hari Michaelson was a superstar. But on Overworld, he was the assassin Caine. Real monarchs lived and died at his hands and entire governments were overthrown-all for the entertainment of millions back on Earth. But now Hari, stripped of his identity as Caine, must fight his greatest battle: against the powerful corporate masters of Earth and the faceless masses who are killing everything he loves. Enemies old and new array themselves against him. And Hari is just one man-alone, half-crippled, powerless. They say he doesn't have a chance. And they are wrong. . .

Matthew Woodring Stover is an American fantasy and science fiction author. He is perhaps best known for his Star Wars novels -- Traitor, Shatterpoint, Revenge of the Sith and Luke Skywalker and the Shadows of Mindor. He has also published several pieces of original work, such as Heroes Die, which Stover described as 'a piece of violent entertainment that is a meditation on violent entertainment'. Stover's work often emphasises moral ambiguity, psychological verisimilitude and bursts of intense violence.

Stover is deeply interested in various forms of martial arts, having trained in the Degerberg Blend, a concept that utilises the thought behind Bruce Lee's Jeet Kune Do as its foundation.