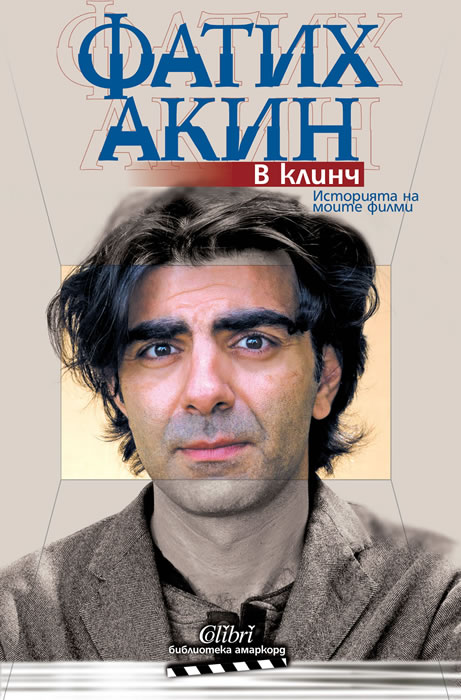 "In the Clinch" is the fascinating biography of Fatih Akin, the German-Turkish director of "The Edge of Heaven", which won the best screen play award at Cannes. This book reveals Akin through his own words - authentic, unfeigned, direct, live!

Categories
CelebritiesAutobiographies"Amarcord" Series
About the Author

Fatih Akin was born in 1973 in Hamburg of Turkish parentage. He began studying Visual Communications at Hamburg's College of Fine Arts in 1994. His collaboration with Wueste Film also dates from this time. In 1995, he wrote and directed his first short feature, "Sensin - You're The One!" ("Sensin - Du Bist Es!"), which received the Audience Award at the Hamburg International Short Film Festival. His second short film, "Weed" ("Getuerkt", 1996), received several national and international festival prizes. His first full length feature film, "Short Sharp Shock" ("Kurz Und Schmerzlos", 1998) won the Bronze Leopard at Locarno and the Bavarian Film Award (Best Young Director) in 1998. His other films include: "In July" ("Im Juli", 2000), "Wir Haben Vergessen Zurueckzukehren" (2001), "Solino" (2002), the Berlinale Golden Bear-winner and winner of the German and European Film Awards "Head-On" ("Gegen Die Wand", 2003), and "Crossing the Bridge - The Sound of Istanbul" (2005).