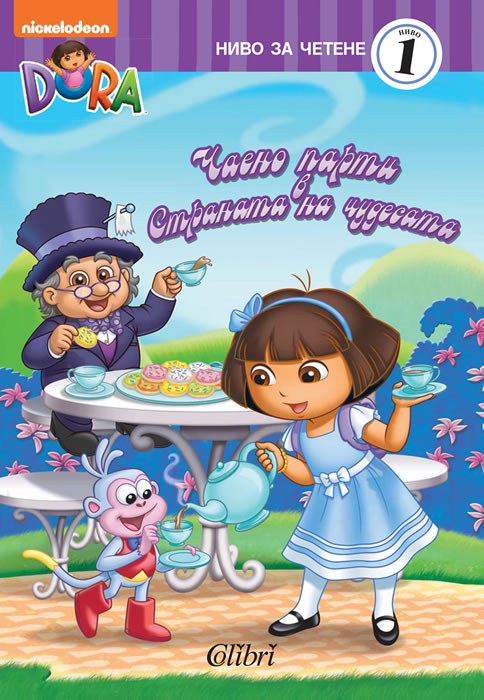 Dora the Explorer goes down the rabbit hole and discovers an exciting magical world in Nickelodeon's all-new media event, Dora's Adventures in Wonderland. This Step 2 leveled reader is perfect for girls ages 4 to 6.