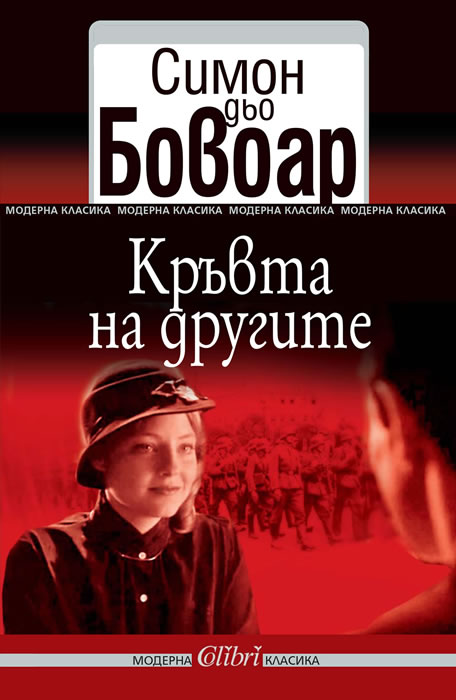 The Blood of Others

Jean Blomart, patriot leader against the German forces of occupation, waits throughout an endless night for his wounded lover, Hélène, to die. He is the one who sent her on the mission that led to her death, and before morning he must decide how many others to send to a similar fate.

In anguished flashbacks, Blomart reviews events in Hélène's life and in his own, from their first meeting to her last fatal assignment. Intent on his own bitter rejection of his bourgeois background, he never recognizes, until it is too late, Hélène's startling transformation from a woman of selfish insularity to one of extraordinary courage and compassion--and never accepts her love for him.

A brilliant existentialist novel, The Blood of Others is one of the most vivid and disturbing books to come out of World War II Paris.

Many of the ingredients of the philosophy associated with the name of Sartre go into the making of this austere and sombre book by the author ofThe Second Sex: the universal responsibility of each and every man, the damning cloud of guilt, the emptiness of life, the hovering death-wish.

Simone de Beauvoir (1908-1986) was a notable French writer and intellectual. She wrote novels, philosophical studies, an autobiographical books, many articles and monographs. Her most famous book "The Socnd Sex" is claimed to be a classical for the feminist literature by the end of the 60's.